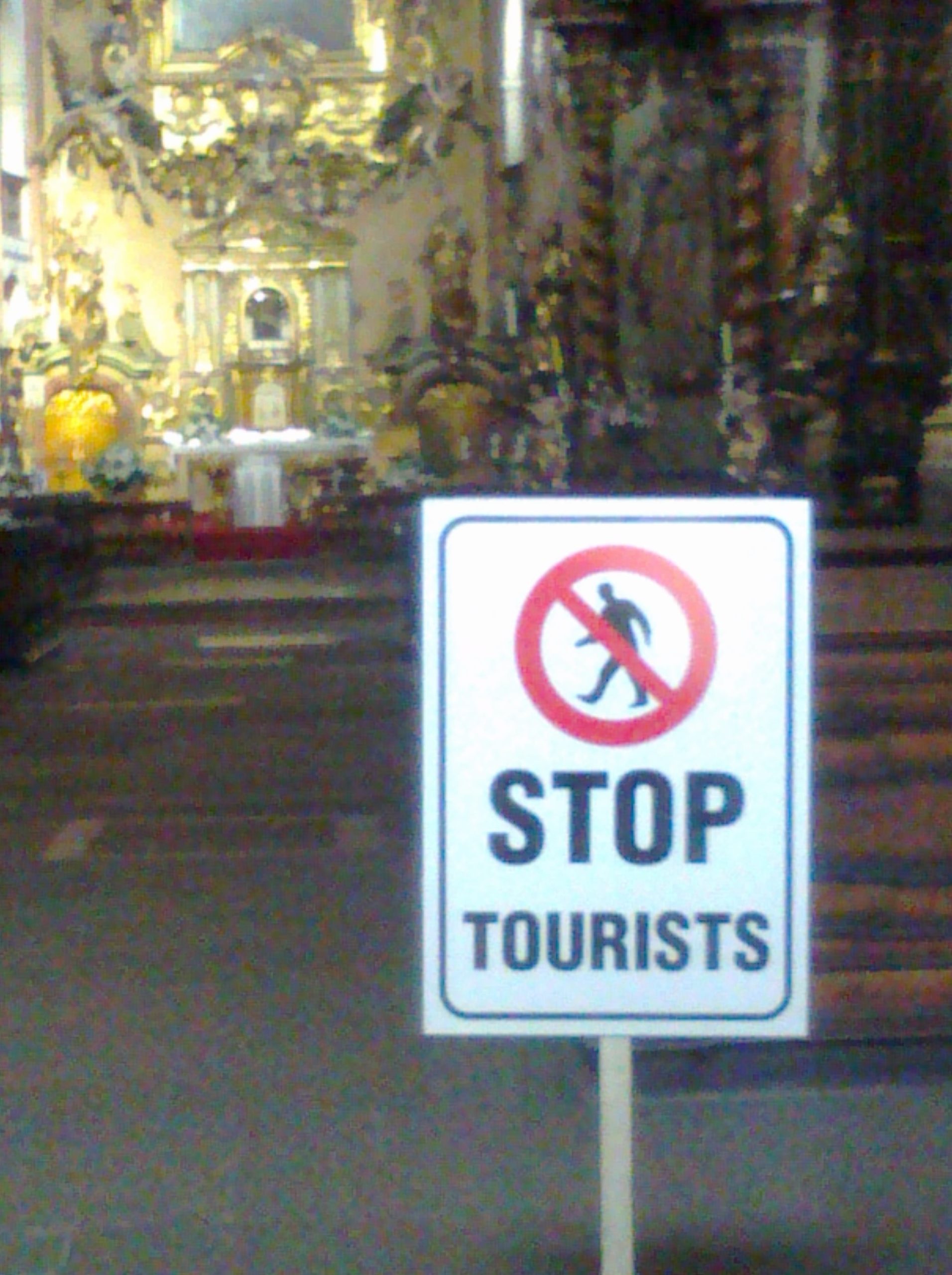 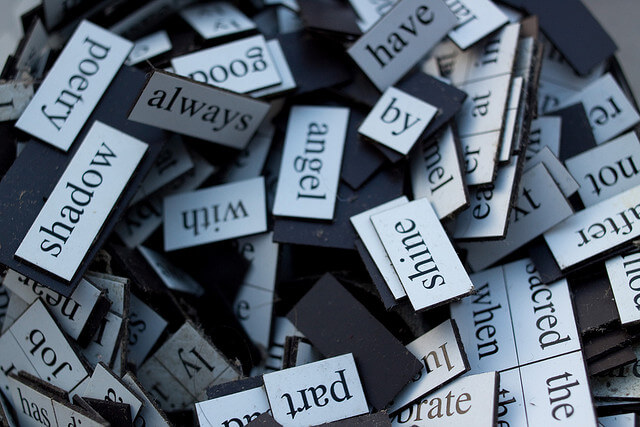 And she didn’t know why. Read More > 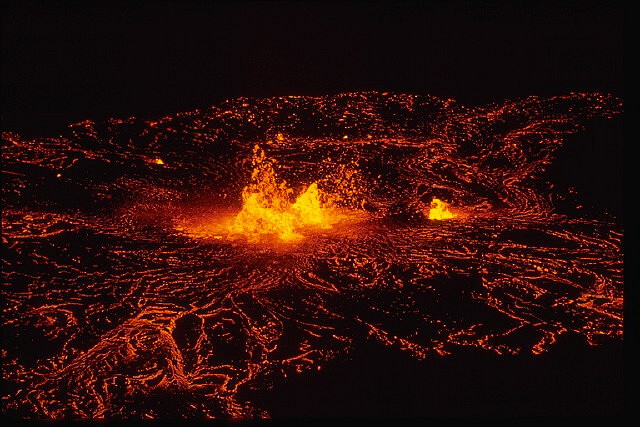 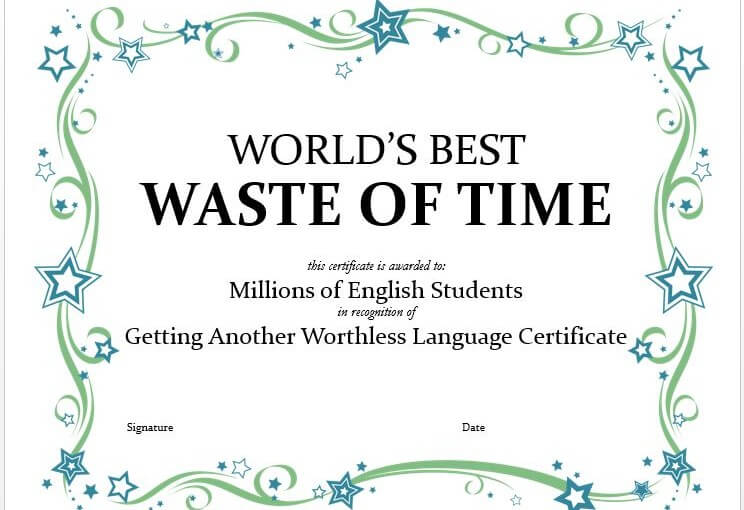 But not always. Read More > 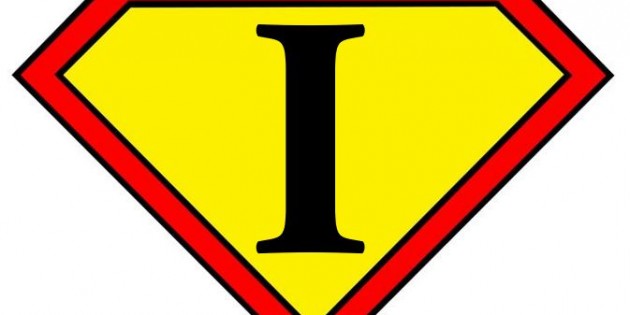 English Is Not A Dead Rat

And Why English Should Not Be Taught In School
by =&0=&

In 9th grade I took biology.

But one week Mr. Beetly announced we were going to dissect dead rats.

And my dissection partner was going to be Liz Schumacher.

Every day Liz and I cut up the rat, we removed pieces of the rat, and we learned the names for the pieces.

I really loved that dead rat. He taught me so much about anatomy, myself, life, death…

Liz, on the other hand… well, I guess she didn’t find the situation so romantic…

I arrived in Prague on a Saturday and after a weekend of sightseeing I was siting in a classroom learning how to be an English teacher.

And suddenly, it was the story of the dead rat all over again.

They gave us the language.

We learned the names of the pieces.

And then we taught students how to do the same.

But this time, there was a final step:

Put the pieces back into the rat and tell the rat to jump off the table and run back to the sewar.

In other words, our students had to use the language. To speak. And to speak fluently.

ENGLISH SHOULD NOT BE TAUGHT IN SCHOOL

The problem starts in school.

And then you go to English class.

And you use the same methods to learn English as you did to learn math and science.

And that’s the problem.

English is not an academic subject.

It’s not something you need to study and take apart and analyze.

Instead, it’s something you need to DO.

When I was in school we had all our academic subjects – science, math, etc. – during school.

Then after school we did activities, like sports or music.

What if instead of dissecting English for years in a boring, stressful classroom…

Instead you spent those years doing English after school?

Where would your English be today?

(NOTE: If you want some ideas how you can do English, download my free guide here.)

Ryan is an American living in Europe. He moved to Prague, the Czech Republic, in 2004 for an intensive teacher training course, and two months later he was in a classroom teaching the traditional methods. But when he saw the traditional methods weren’t working, he did something most teachers never do… He asked the question, “What does work?”

In school we learned to study like crazy the day/night before an exam studying.

In one experiment[1], researchers asked two groups to learn a poem.

You can see that one group took a lot longer.